We did seven fishes for Christmas Eve this year.

The smoked tuna dip and mussels were new recipes and both were great.  Here’s a couple Xmas Eve photos and recipe for the mussels – great because you can make them totally ahead, pop them under the broiler when ready to serve and they’re super tasty. 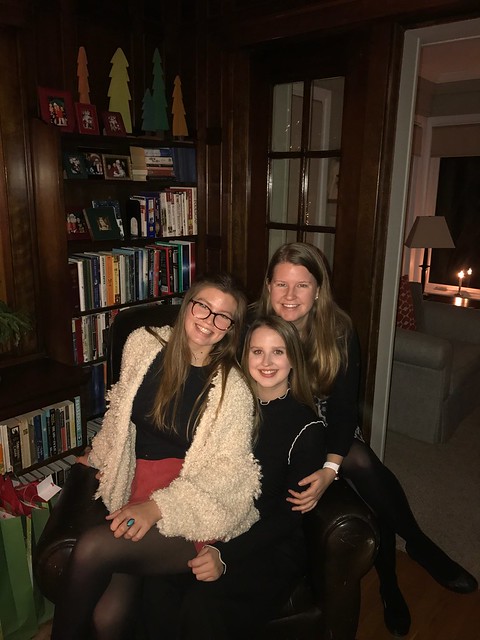 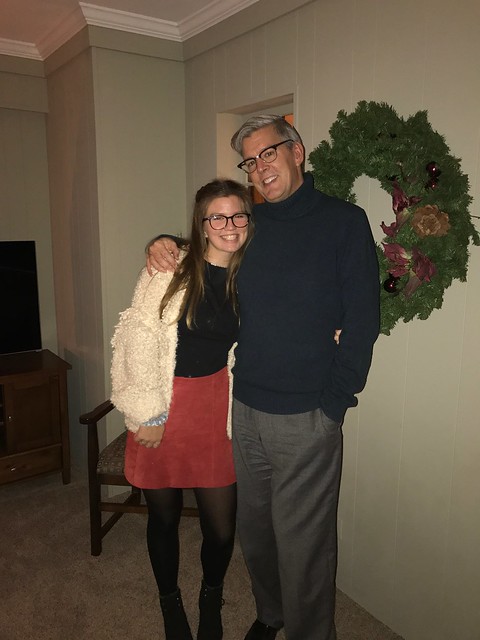 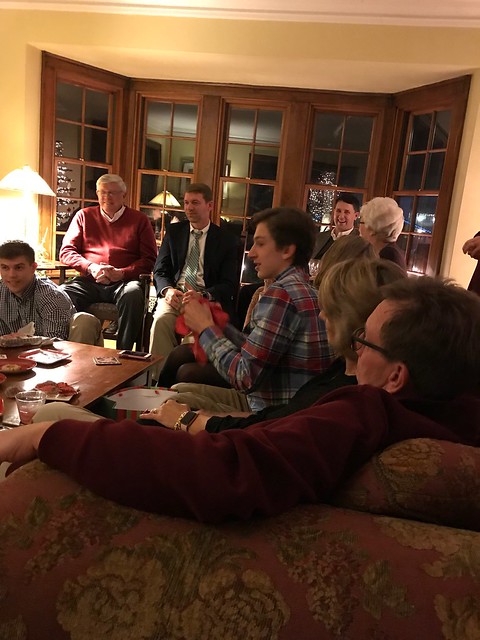 Mussels Stuffed with Spinach and Parmesan

Combine the wine, 2 Tbs. of the shallots, pepper, parsley sprigs, bay leaf, and thyme in a pot (with a lid) large enough to accommodate the mussels when their shells have opened. Bring to a boil, add the mussels, cover, and steam until just opened, 2 to 3 minutes. Try not to steam the mussels longer than necessary, because they’ll be cooked again later. Remove the mussels with a slotted spoon and set aside. Strain the cooking liquid through a strainer lined with several layers of cheesecloth and reserve.

Heat the broiler. Remove the mussels from their shells. Make a bed of rock salt or crumpled foil on a baking sheet (to steady the shells) and arrange as many half shells as you have mussel meats. Put a mussel meat on each half shell and spoon a teaspoonful of the spinach mixture over each. Top with the grated cheese and broil until golden and bubbly, 4 to 6 minutes. Serve with small forks and bread to soak up the rich juices

12/2017 note: I made a double batch – with about 4 lbs of smallish mussels – way over 100 – and two reg bags of fresh spinach.  I ran out of spinach for the last bit so would make more spinach next time.